EACH ONE, TEACH ONE

These young people have created a socio-cultural association of artists from Malaga, based in the Casa de la Juventud de Alhaurin de la Torre, in which they want to promote urban art as an educational, empowerment and social inclusion tool.

The objectives they seek with their association are: to promote and protect urban art, oral traditions and popular knowledge. In addition, they want to use urban art as a “medicine” to be able to offer it to people in need.

They work mainly in the field of dance where they have been involved in the local and national hip-hop scene for more than 18 years, you could say almost all their lives

The idea of these young people was to continue with what they had learned as children, urban art and urban dance, because they met doing Break Dance, although at that time they had a youth association, in which they held events and promoted the culture of Hip Hop through their activities, as they grew up they dissolved it and most sought work in other areas that were not exactly their passion.

So years later, remaining a few friends decided to create “Each one, Teach one” a socio-cultural association to continue the legacy they had as children, in which they could continue to promote urban dance in Malaga youth, in this case in Alhaurin de la Torre, exactly and at the same time transmit their passion to new generations to continue the Hip Hop culture in Spain.

The name of the association comes from an African proverb that originated in the United States during the time of slavery when these people were denied education, so when a slave learned to read or write, it became his or her duty to teach someone else.  This saying was embraced by Hip-Hop culture in its origins and refers to the tradition of teaching one another.

Dancing, the path to a healthy life

This group of young friends through their activities seek to share Hip Hop culture with the community while promoting sports and a healthy lifestyle.

To this end, they have decided to hold free workshops, classes and exchanges for young people and/or adults who are interested in learning urban and Latin dance.

In addition, these young people are in charge of organizing events and competitions, photography sessions and workshops and creating choreographies. They are also interested in dance research in the academic field.

All their activities are carried out in the youth house of Alhaurin de la Torre, where they are developing Hip Hop workshops for the youngest and youngest. While for adults, they offer a mix of Latin dances such as salsa and reggaeton with Hip-Hop influences. The workshop is focused on teenagers and adults.

With these activities, participants will not only be able to learn musical rhythm, improve psychomotor skills and get in shape in general, they will also learn to get rid of their fears of dancing in public and to see dance in a closer, everyday, different way and a place where they can socialize with more people.

The idea is that the people who attend can get from dance a lifestyle that allows them to be healthy both mentally and physically.

Initially the target group was children and adolescents who were offered Hip Hop dance workshops. Later, this has increased and now they have adults practicing new genres such as salsa and reggaeton.

With the support of the community everything can be done!

These young people have received a lot of help and collaboration from people in general, both from those who attend their workshops, as well as from the community and the Youth Area of Alhaurín de la Torre, which have allowed them to keep their dream and make it grow more and more.

One of the obstacles encountered by these young people is that at the beginning, due to the whole situation that is being experienced with health restrictions, there was a lot of fear and alarm of group activities, which was gradually overcome.

Having support from the public sector

These young people have managed to continue with their activities, thanks to the support they receive from the Youth Area of the Alhaurin de la Torre, which has allowed them to keep their classes and workshops free of charge.

On the other hand, they offer other services linked to the art in which they also perform to increase their range of action.

The pandemic has taught these young people to reinvent themselves and do what they want to do in different ways, given that with the confinement and the consequent restrictions they have realized that it is necessary to adapt and continue.

For this reason, they have made virtual tools available to them to maintain more direct contact with their users and tell them about all the activities they can offer.
In addition, it has taught them to see the good side of things and take advantage of every moment they can in contact with other people, feelings that they explain to their users and that they use to dance.

The contact person in the Asociacion Each One, Teach One is Jesús Mora, he is a dancer, teacher and cultural manager/promoter and his role in the organization is the promotion of dance and urban art in the artistic, educational, cultural, social and sports fields. 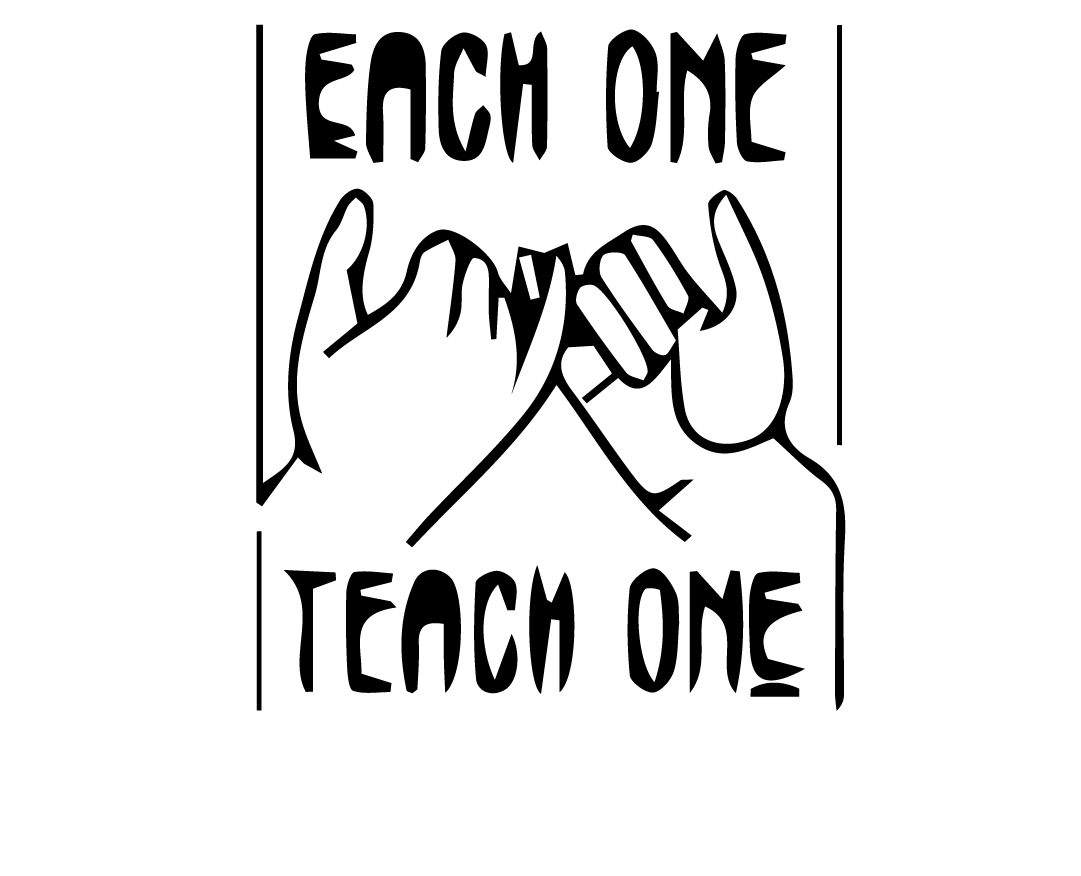